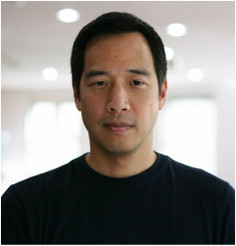 Patrick is a director and creative director whose work has been featured in numerous international creative publications. His spot for MegaStar Cineplex was selected as a SHOTS Contender in the UK, and his spot 'Mum' for Virgin Atlantic was selected as the #1 editor's choice on AdForum's Ad Of The Day. His web film for Direction Skateboards was chosen as the best TV spot on Bestadsontv.com, and he was also ranked #32 director in the world.

While Patrick is passionate about creativity and innovation, he cites that his most notable creative achievement was a top ten hit in Finland with his former band some moons ago. He is also a surfer, skater and a personality type-9 peacemaker.